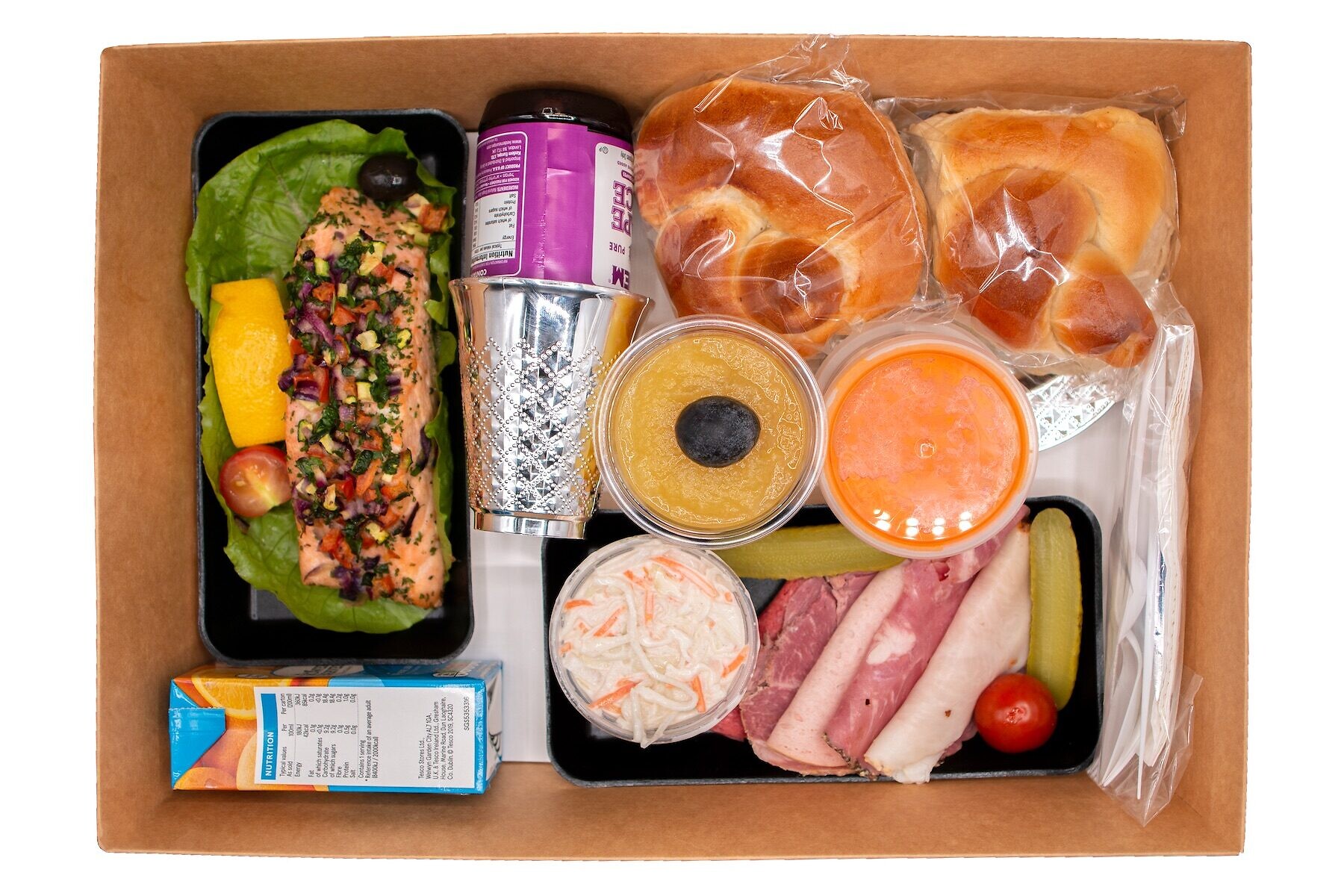 Bedside Kosher, the service providing Jewish patients with three fresh kosher meals a day, as well as snacks, will now be working within the Royal Free, the local hospital for the North West London Jewish community, as their official provider of kosher food, after their partnership was confirmed on Wednesday.

Set up by Ari Feferkon, an unexpected five week hospital stay in New York when his wife went into labour early, spurred the creation of the charity, which will start providing meals inside the Royal Free from Tuesday evening, in what Mr Feferkon called “a huge moment”, after “a long process, starting a few months ago”.

Previously patients had only been able to receive frozen meals, but Mr Feferkorn, the founder of JTrade, argued that “there is no reason, just because you are kosher, that you should not get fresh meals”. 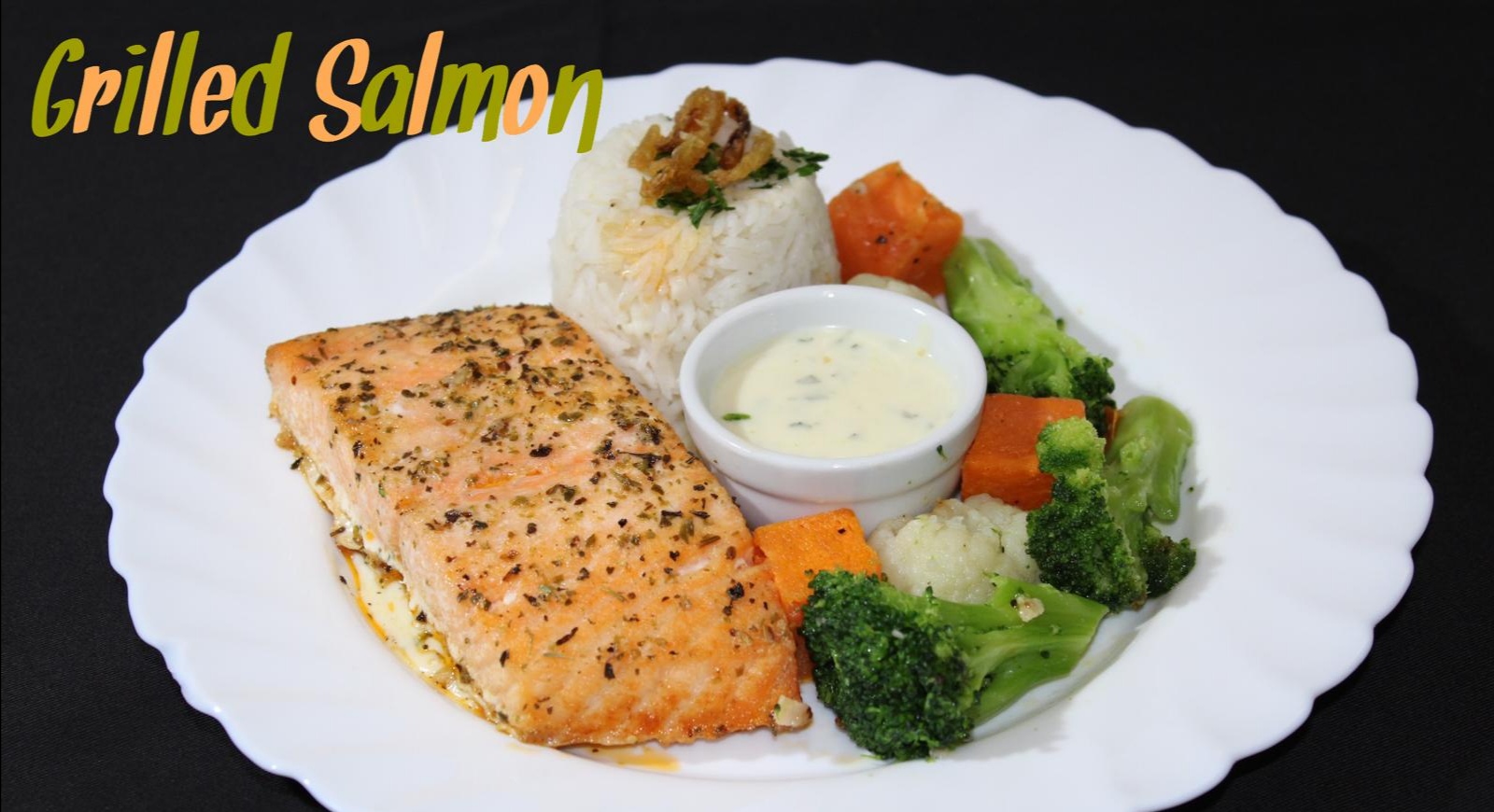 Beginning with its launch in January, where they had just two deliveries at the start of the year, Bedside Kosher registered as a charity and now has over 100 volunteers delivering around 100 meals a day  meals a day to hospitals across the UK.

The charities founder told the Jewish News: “We are not going to rest until every UK hospital provides the option of fresh kosher meals”. Until then, Mr Feferkon said the charity will continue delivering fresh meals to hospitals and patients themselves, through their voluntary scheme.

The charity started by providing breakfasts, which were previously unavailable to kosher patients, even frozen, and they are now offering a variety of lunches and dinners, from Teriyaki salmon to Shepherds pie – and even a selection of desserts, including apple and apricot crumble. Bedside Kosher also cater to any other dietary requirements and offer vegetarian, gluten free, lactose free and sugar free meals. 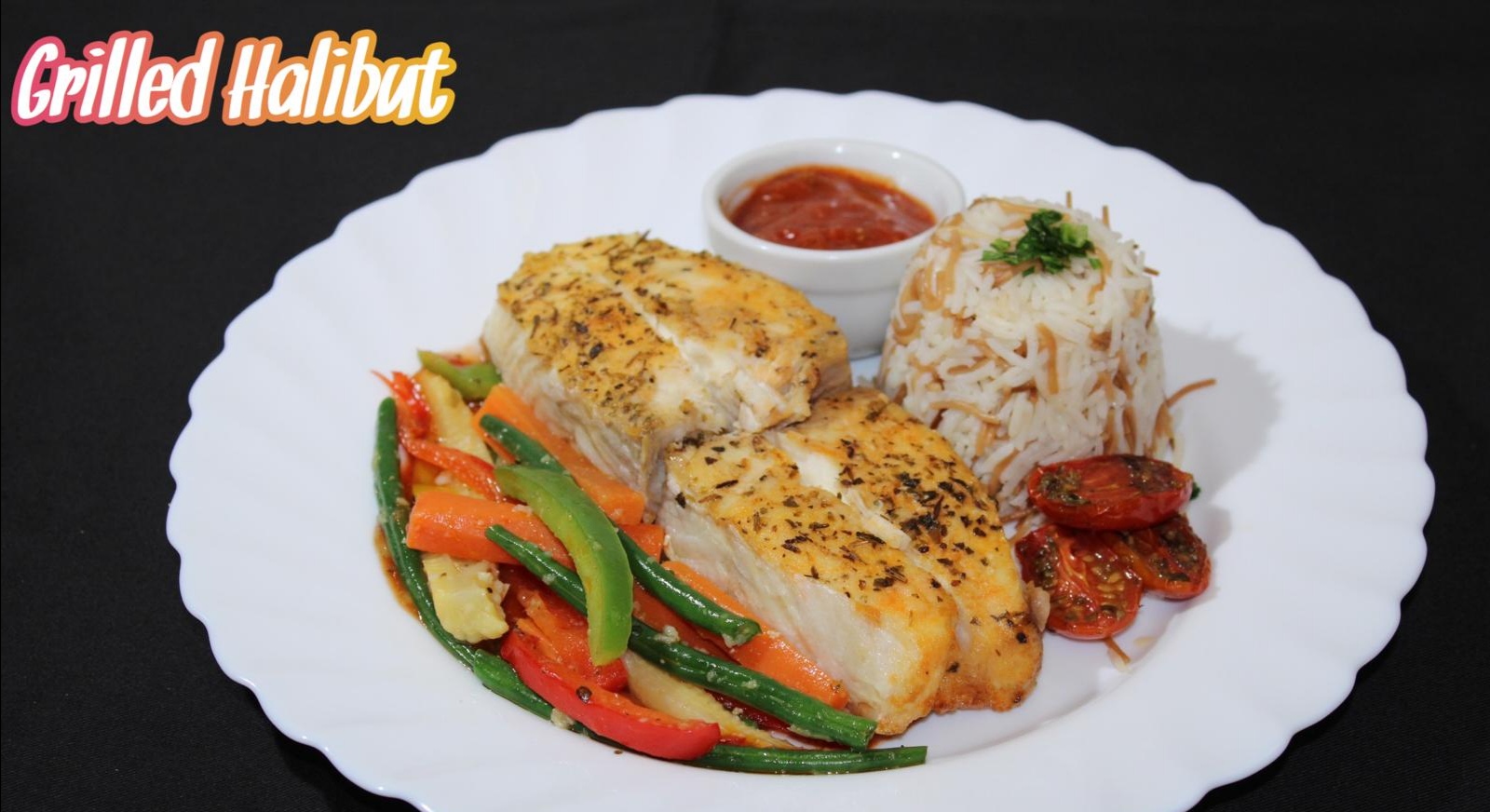 The charity even provides training to hospital workers, explaining the principles of kosher food and how the kosher meals should be heated and served, providing china plates for all of the meals to be served on, as Mr Feferkorn said, “if we are doing it, we are going all the way and providing five-star worthy dining; we are not cutting corners.”

Patients can also get dedicated Shabbat and Yomtov meal kits – “We try to give people a taste of Shabbat”, Mr Feferkorn added, where they receive a kiddush cup, two challot, and grape juice. People who were in hospital over Shavuot received a slice of cheesecake. There is also a child-friendly menu available.

Doctors have told the charity that patients ‘light up’ when receiving the meals, while Mr Feferkon called the feedback from patients “incredible, giving the whole team a real boost”. 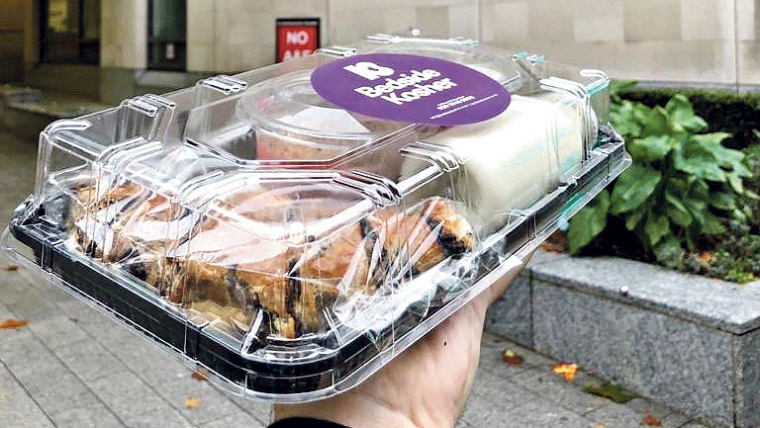 April 23, 2021
From two breakfasts a month, to thousands of meals a week – it’s been a busy year for Bedside Kosher 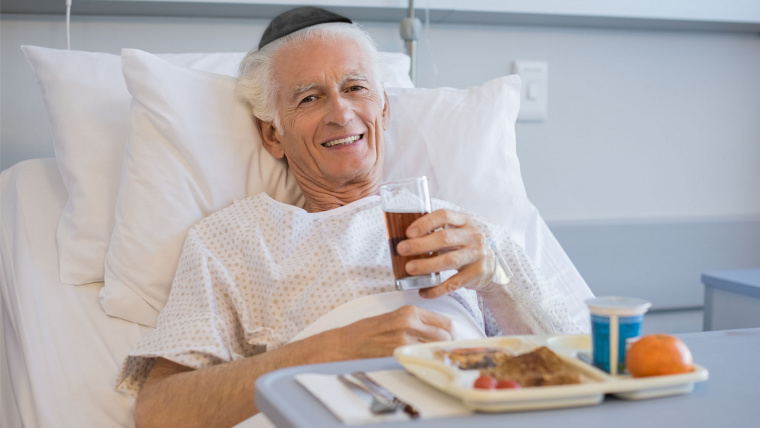 April 15, 2021
Is it time the NHS had a cultural change on cultural foods?