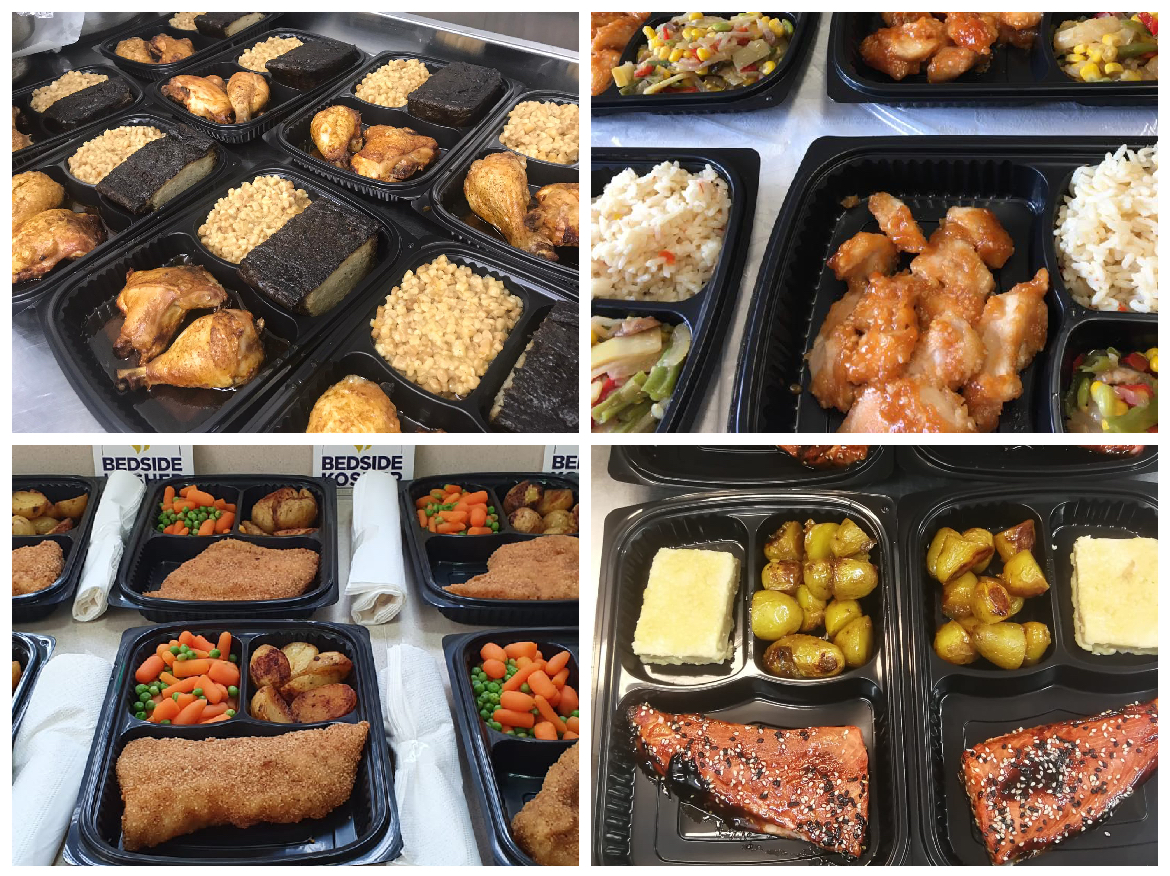 An unexpected five week hospital stay in New York for Ari Feferkorn and his wife — when she went into labour early — has led to the creation of a new service for London Jews.

Mr Feferkorn said his experience in the US led him to launch Bedside Kosher in London in January this year.

Previously patients had only been able to receive frozen meals, but Mr Feferkorn, the founder of JTrade, argued that “people in NHS hospitals and private hospitals ought to be able to receive the same five-star service”.

He makes a point of dealing with existing Jewish organisations, such as Hatzola, Camp Simcha, and Ezra Umarpeh — all charities which go into hospitals themselves, and co-ordinating with them. Now Bedside Kosher is in the process of registering as a charity, and also obtaining official recognition with the hospitals as a regular provider of meals. 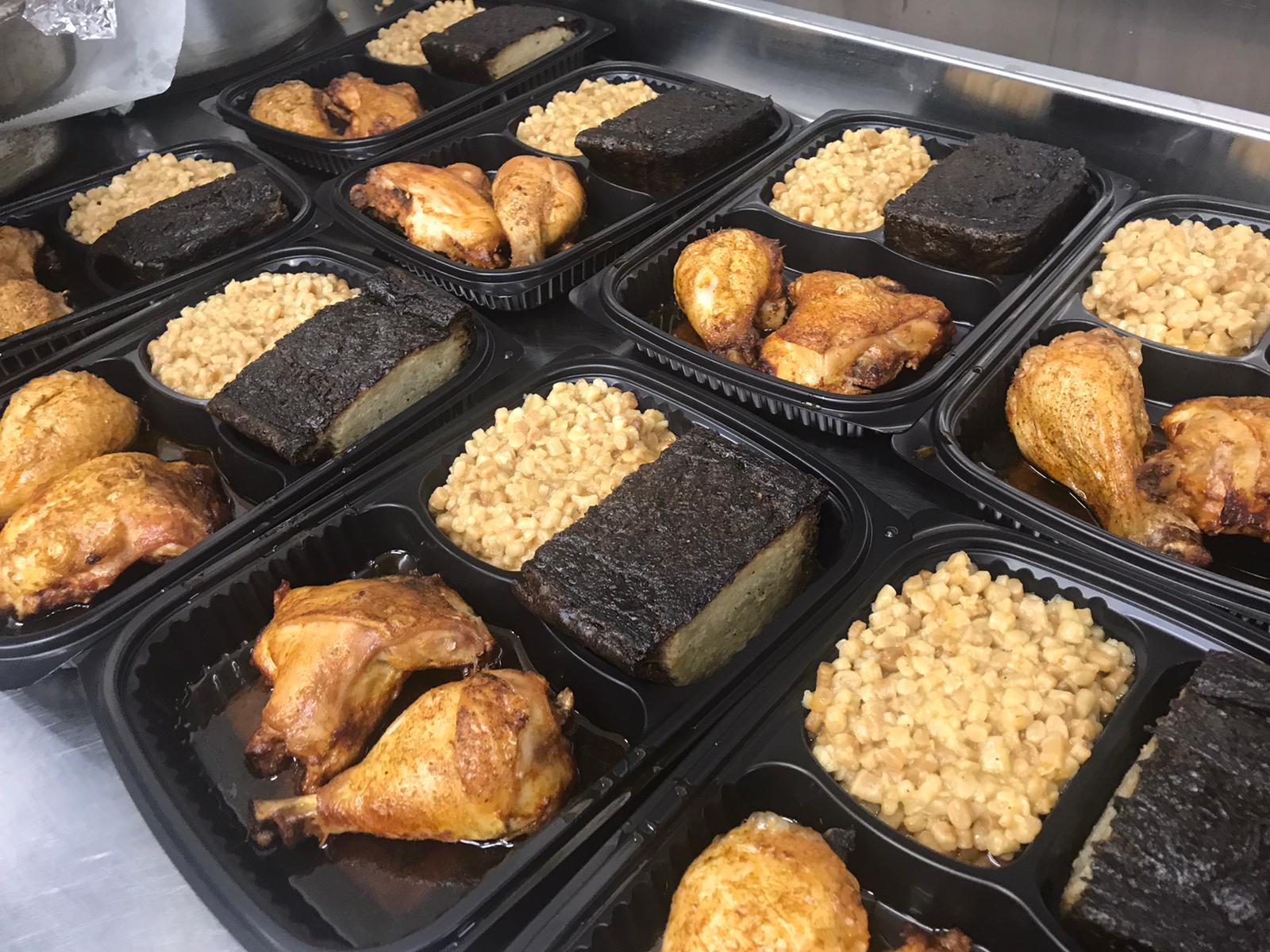 Beginning with just two deliveries in January, Bedside Kosher now has more than 100 volunteers and last week took more than 300 fresh meals to 17 different London locations. “The hospitals are very helpful”, Mr Feferkorn says, and tells of numerous people whose conditions have improved considerably once they feel able to eat appetising kosher food.

Besides the latest innovation of breakfast — which was previously unavailable to kosher patients, even frozen — Bedside Kosher is now offering dedicated Shabbat and Yomtov meal kits for people who have to stay in hospital during those times.

“We try to give people a taste of Shabbat”, Mr Feferkorn says: patients receive a kiddush cup, two challot, and grape juice, together with plug-in electric candles. People who were in hospital over Shavuot received a slice of cheesecake. There is also a child-friendly menu available.

Long-term, Bedside Kosher hopes to have its own kosher kitchen to prepare the meals. Meanwhile, the Feferkorns and their army of volunteers reckon they are plugging a much-needed gap in the market. And, of course, chicken soup — aka Jewish penicillin — is always available. 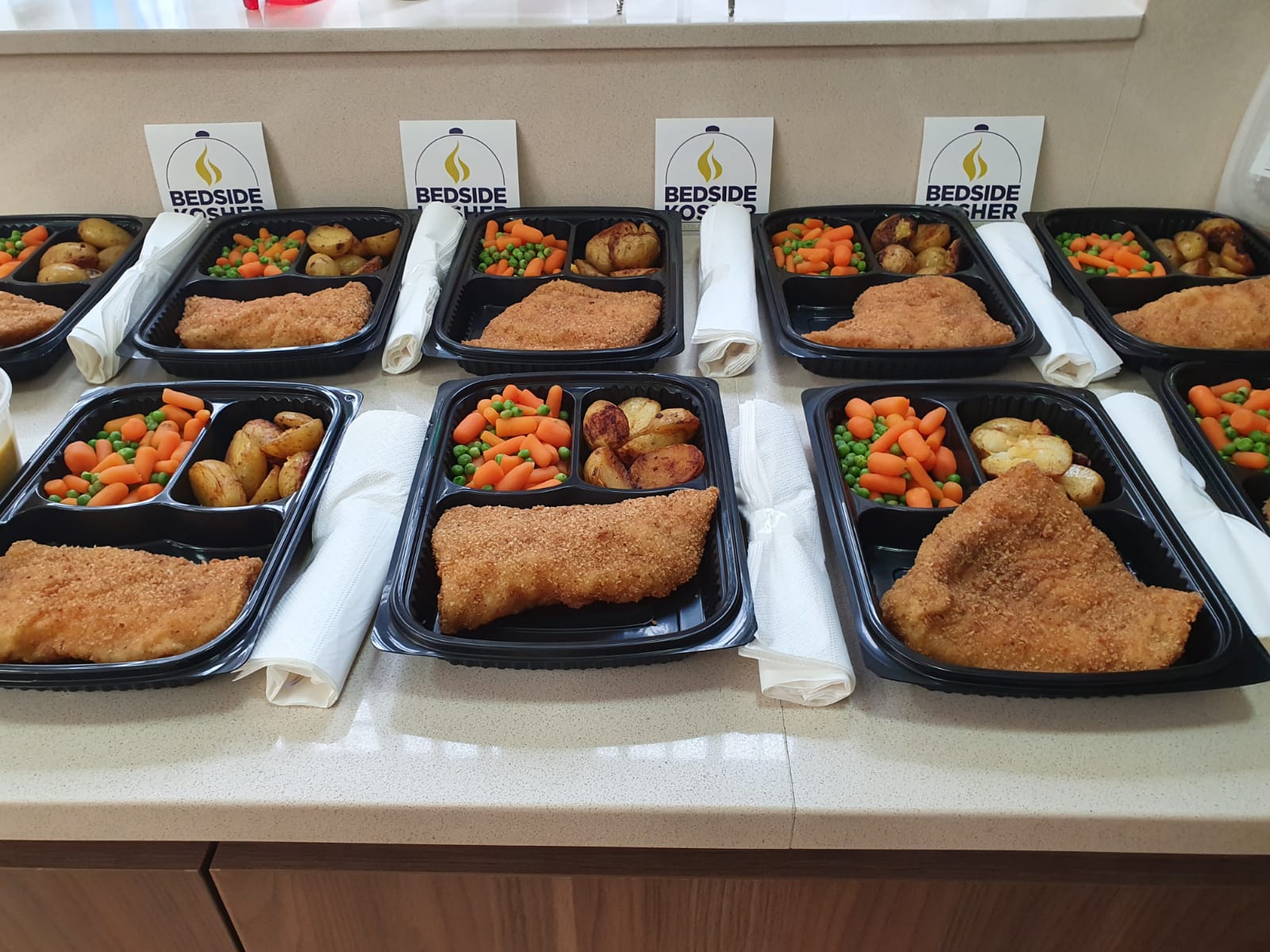 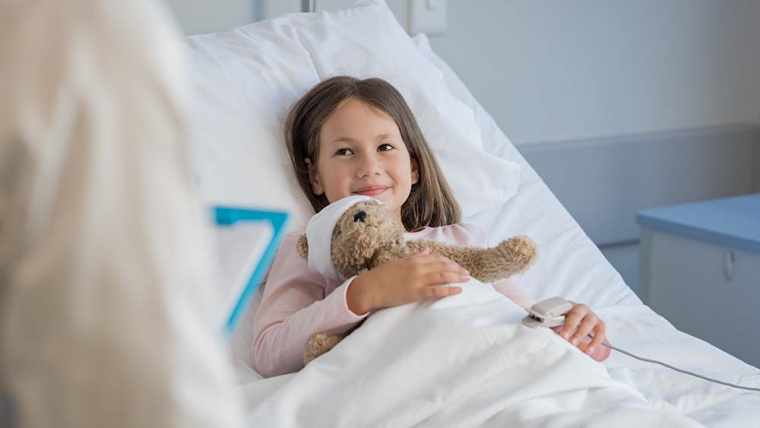 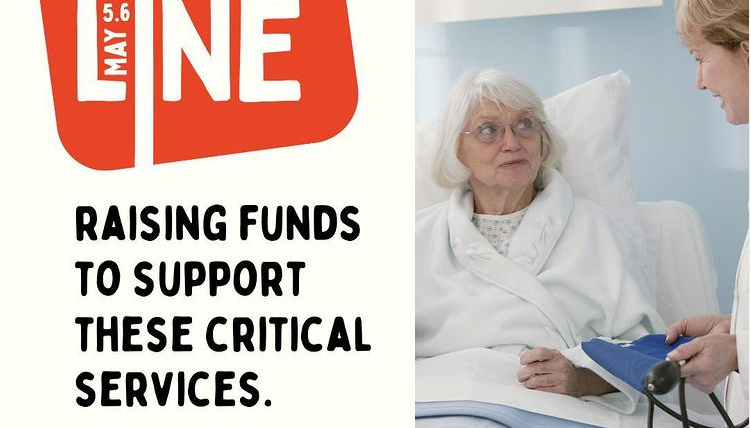 May 5, 2021
Hundreds of Jewish patients in hospital across the UK each week are counting on your support to receive fresh kosher meals