Hospital inquiry into claims patients not getting kosher food

A hospital has begun an investigation into claims that Jewish Covid-19 patients are not receiving kosher food on request — and in some cases being given non-kosher food. 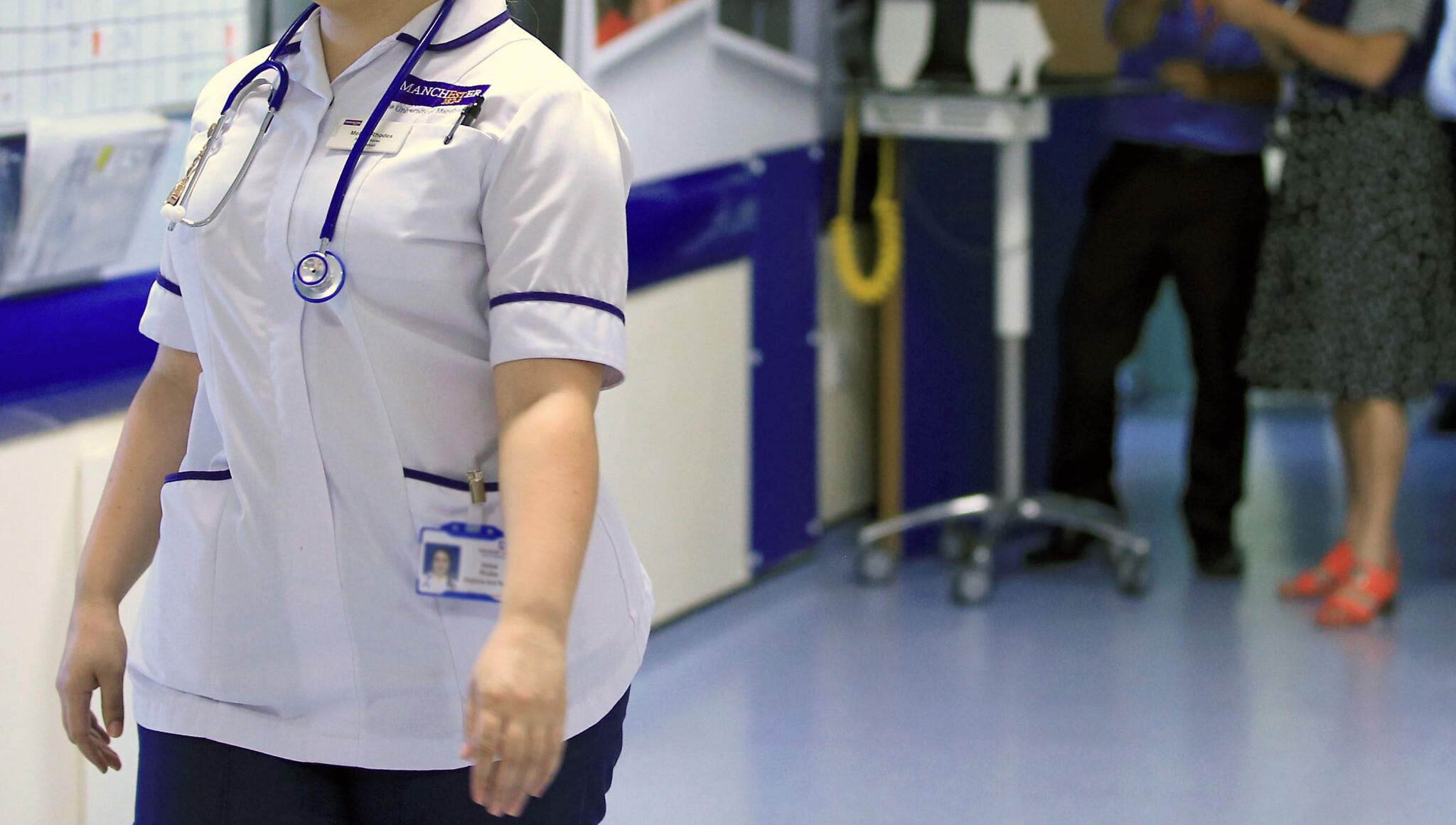 Jewish News spoke to a bereaved son whose father died of Covid at the Royal London Hospital in Whitechapel.

Moshe Baum, whose father Gabriel was 77, has written to the complaints department of Barts NHS Trust, of which the Royal London is part.

Because of Covid, Baum and his family were unable to visit his father in hospital — but he claims that each time he spoke to him by phone he asked about kosher food and the possibility of a hot drink.

He received neither and a shocked Baum found, after his father’s death, a bag full of fruit and sandwiches which had been sent in by his mother — and apparently never delivered to the patient. He said: “My mother wanted him to have kosher food, but he never got it. My father looked like a rabbi, the staff could not have been in any doubt that he was an Orthodox Jew,”

Baum told Barts Trust: “While my dad was in hospital, battling Covid, as you are well aware the family cannot visit.

“While speaking to him on the phone he told me that his special dietary request of kosher food had not been served to him. Even just the request of a hot tea was not available, which resulted in him not eating for days.”

Ari Feferkorn, chairman of Bedside Kosher, which supplies kosher food to patients in many hospitals, has also written to the Barts Trust. Feferkorn claims there were other instances: “In August, the father of a four-year-old told us his child was not served kosher food at Royal London and we stepped in to provide our service.”

A spokesman for Barts NHS Trust said: “We are taking this matter very seriously and have been in contact with our catering contractors, who have a comprehensive kosher menu, and are confident that the kosher food service at Barts Health meets dietary requirements.

“We are working with the Jewish community to make sure that we are doing everything as well as we can.

“In addition, we are currently adapting our process for home prepared foods to be taken to the wards, supported by the volunteers.”

Asked if the Trust would be apologising to the Baum family and anyone else who had not received kosher food, the spokesman said that since a formal complaints process was under way, the Trust could not comment further. 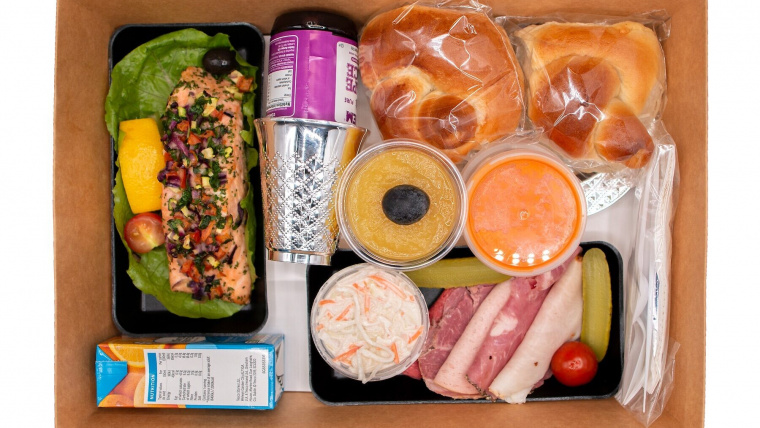 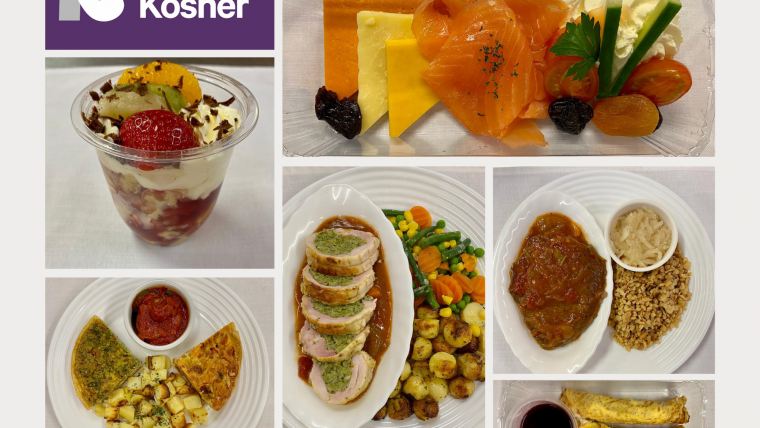